Choose a Professional You Can Trust 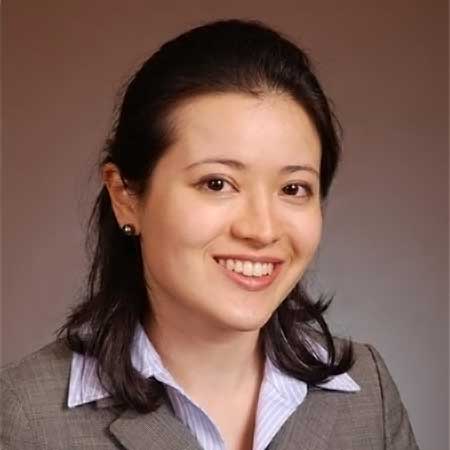 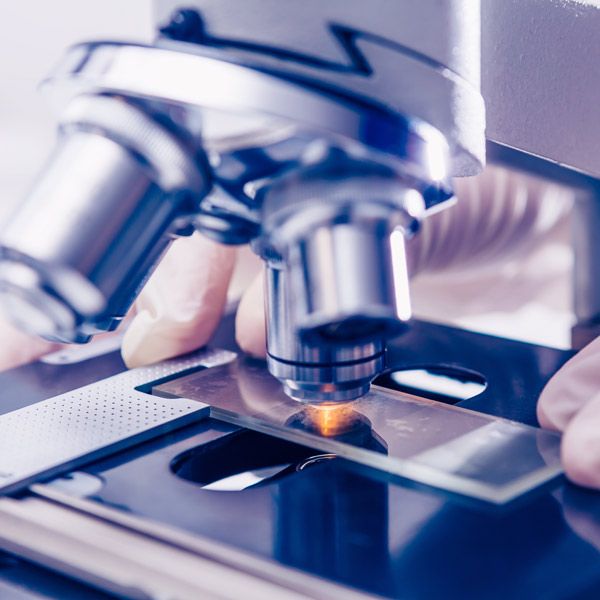 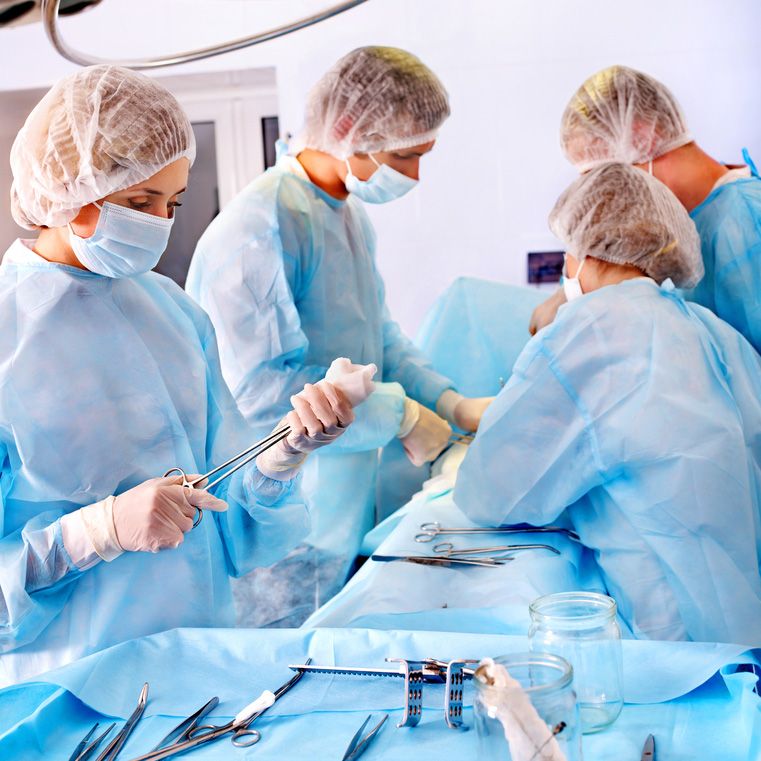 Every member of our team recognizes the courage and inner strength needed to seek out a reconstructive surgeon. We will do our best to ensure your experience is a positive one. Our team is always willing to go out of our way for our patients at every stage of treatment.

I have a special interest in restoring the form and self-confidence of patients with breast cancer. I believe my patients deserve to be informed of their options to enable them to make educated decisions. I promise I will listen compassionately to you and guide you through this important process. Dr. Vasile

Microsurgical Breast Reconstruction Using Your Own Tissue to Rebuild Your Breasts

Dr. Vasile specializes in perforator flap breast reconstruction, a technique which uses your own fat and skin tissue to create a breast without harming the muscle. The tissue can be transferred from many donor sites on the body, but the abdomen is the most common source of tissue.

While the most common form of natural breast reconstruction uses tissue from the abdomen, there are continuous advancements in knowledge resulting in more areas of fatty tissue that a breast can be reconstructed from. Dr. Vasile continues to keep abreast of surgical advancements so that patients have reconstructive options.

Dr. Vasile performs this surgery as a team with another microsurgeon, who has also done additional extensive fellowship training with perforator flap breast reconstruction. We have treated many patients that thought they had no further options.

An extended DIEP flap or four flap procedure uses the standard DIEP flap along with the fat on the sides of the abdomen (DCIP flap). It allows the creation of two breasts using the abdominal fat and sides of the abdomen to meet reconstruction volume and tissue requirements. This is a technically more complicated procedure, but can reliably provide adequate volume in one stage.

Double flaps and multiple flaps can be a powerful reconstruction tool in the right patient.

Double flaps and multiple flaps can be a powerful reconstruction tool in the right patient. Double flaps simultaneously from the abdomen and thigh donor site or from two thighs are potential options that have yielded tissue in our breast reconstruction patients who thought they had no further options.

From 2009 to 2010, Dr. Vasile had a 0% fail rate for her procedures in the breast program at Stamford Hospital.

In 2011, Dr. Vasile started the perforator flap breast reconstruction program at Northern Westchester Hospital. From 2011 to 2018, she has about a 0.5% fail rate.

See Results from Our Real Patients

She started the MRA perforator flap program that accurately and simultaneously mapped out non-abdominal and abdominal tissue with radiologist Dr. Prince in 2008.

Advance knowledge of the best vessel to use can help the surgeon identify suitable patients for perforator flap breast reconstruction and can shorten the operating time. In contrast with other imaging modalities, MRA does not expose patients to radiation. This continuing research collaboration is an effort to improve efficiency and safety for the procedure.

"I cannot thank you enough for your kindness, consideration of my financial and insurance situation, and above all, the beautiful work you've done on my DIEP Flap Breast Reconstruction (using my own fat and skin only from my abdomen), not to mention the bonus youthful tummy tuck you did... ​I will always remember your kindness, mastery of the art in your expertise, and spread the word around to others who may want your highly specialized services."
O. 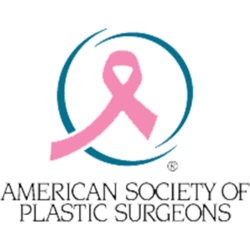 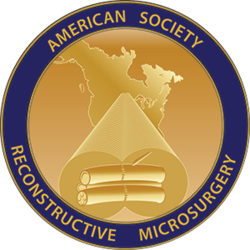 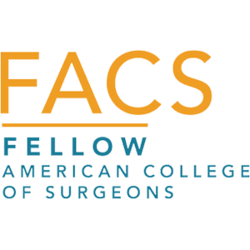